The digital age has given us more ways to store and share information than we ever imagined. But it’s also created a bit of a digital dilemma. Knowing where to find and share the right documentation when you need it would help most of us navigate so many life events along the road with less stress and uncertainty. That's why we created Prisidio.

Prisidio was founded by two experienced tech leaders and entrepreneurs, Glenn Shimkus and Paul Koziarz. Prior to founding Prisidio, the two had created Cartavi, a transaction management platform for Real Estate purchases which was acquired by DocuSign in 2013. Eventually, both Glenn and Paul moved on to other projects, both as consultants and founders.

The kernel of the idea for Prisidio came in 2018 after their friend and lawyer lost his father. When he told Glenn and Paul he wished he had something like Cartavi for all the paperwork he was dealing with, they realized they were the right pair to build this product.

As they began to develop Prisidio, Glenn and Paul realized that estate planning was not the primary application for this platform: it’s daily life. We could all use a better digital system to organize our lives. 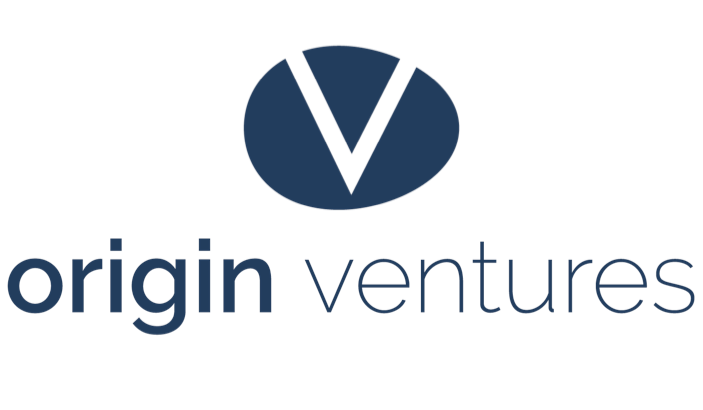